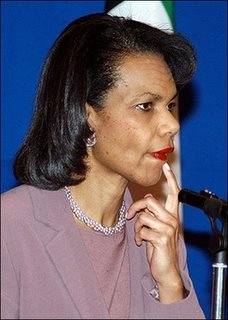 Posted by Ethel Spiliotes at 6:02 PM

Oh that was funny!