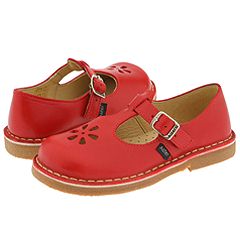 Posted by Ethel Spiliotes at 5:27 PM

Funny pretty true, but the funny thing is the Us army has by far the largest army in the world and can kick anyones ass. O and just thank God its Bushs last term as president.